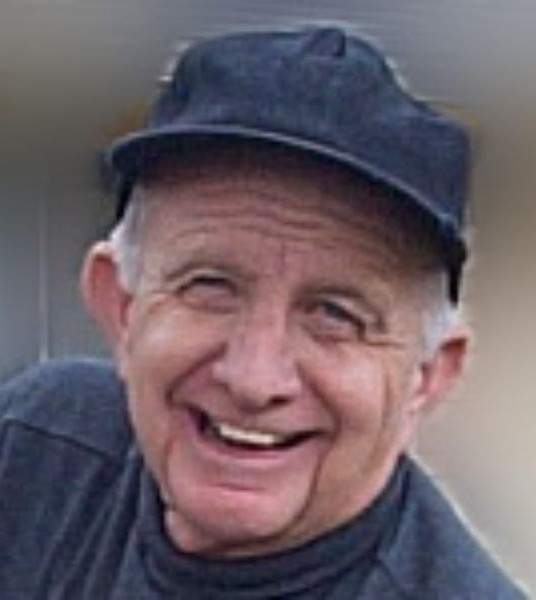 Charles McCurdy, 87, of Dallas and formerly of Yantis, passed away early Sunday morning October 3, 2021 in Dallas.

He spent most of his teaching career in Andrews and Mesquite schools as a 6th grade teacher. As a side job, and after retiring from teaching, he was a master tile setter.

He died on Oct 3, 2021, as a result of Alzheimer's. Donations can be made to the Cure Alzheimer’s Fund in his memory. He is survived by his sons: Allen and Tom McCurdy, his daughter-in-law: Angela McCurdy, his four grandchildren: Brandon Caudle, Ashley Penninger, Charlie McCurdy, and Channing McCurdy and five great-grandchildren.

To order memorial trees or send flowers to the family in memory of Charles McCurdy Jr., please visit our flower store.