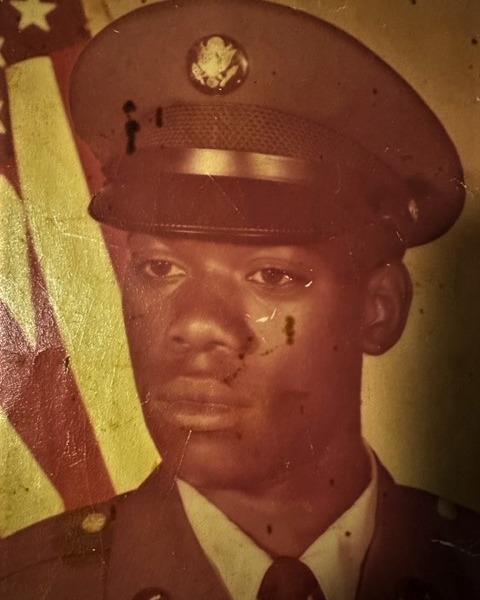 Carl Junior Bateman, 66, of Paris passed away at his residence surrounded by his family.  Carl was born on December 8, 1956 in Honey Grove to Carl Bateman and Della Mackey Bateman.  He attended and graduated from Honey Grove schools.  After high school he served in the United States Army National Guard.  He loved to fish and breed dogs. Carl met and married Brisa Garcia on August 11, 2011 in Paris.

A memorial service will be held at a later date.

To order memorial trees or send flowers to the family in memory of Carl Junior Bateman, please visit our flower store.