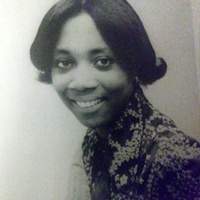 Bonita graduated from Commerce High School in Commerce, Texas in 1973.

Bonita was very independent and strong-willed. She worked at various jobs in the Commerce area. Bonita always thought outside of the box and lived her life to the fullest.

Funeral service will be at 1:00 P.M. Saturday, December 29, 2018 in the chapel of Jones-Walker & Son Funeral Home and Cremation Service. Interment will follow at Rosemound Cemetery.

To order memorial trees or send flowers to the family in memory of Bonita Polk, please visit our flower store.