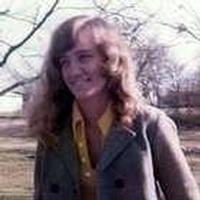 Bobbie Nell Moore, 79, of Commerce passed away in McKinney on Thursday, February 23, 2017.

On March 26, 1937, she was born in Campbell to Ruby Sullivan and Robert Watson.

She was preceded in death by her husband, Lester R. Moore; her parents; her brother James Watson, an infant sister Judy Maye Watson and an infant brother.

Graveside services will be conducted at 2:00 p.m. on Tuesday, February 28, 2017, at Rosemound Cemetery with Bro. Terry Bryan officiating.

To order memorial trees or send flowers to the family in memory of Bobbie Nell Moore, please visit our flower store.