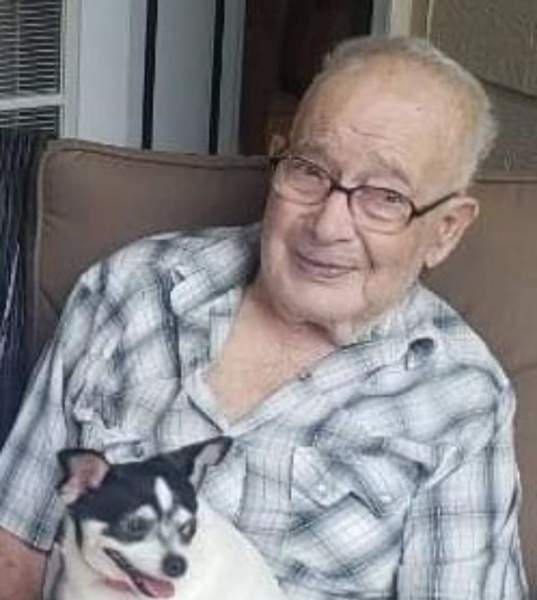 Billy Charles Reeves, 88, of Commerce passed away on Wednesday morning October 27, 2021 at Greenville Gardens Nursing and Rehab. Billy was born in the Tidwell community of Hunt County on February 4, 1933, the son of Claude Wilton Reeves and Ina Bell Williams Reeves. He served in the United States Navy as a machinist/firefighting & rescue and a cook from 1951 until 1955, during the Korean War. Following his service, he was employed by Bell Helicopter and as a truck driver. He loved to fish, cook, and work on lawnmowers.

The family has requested that in lieu of flowers, donations be made to the Hunt County Veteran's Office, 2801 Stuart Street, Greenville, Texas 75401.

To order memorial trees or send flowers to the family in memory of Billy Charles Reeves, please visit our flower store.