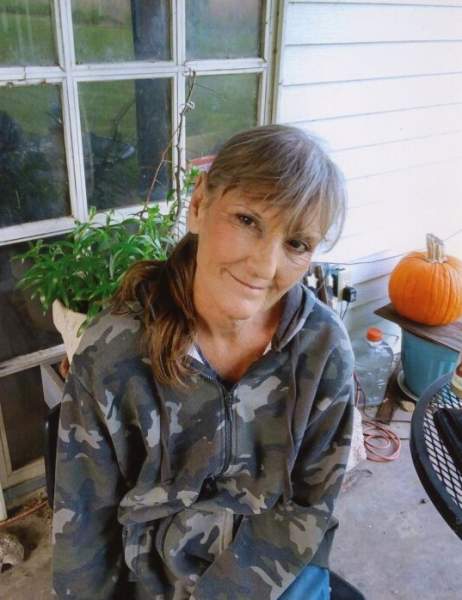 Betty Sue Seal, 61, of Klondike passed away on Thursday afternoon December 3, 2020 at her residence. She was born on February 8, 1959, in Brenham, Texas, the daughter of Howard Henry Harzke and Barbara Ella Moxley Harzke. Betty attended schools in Hugo, Oklahoma and in Texas. She worked as a microfiber installer and as a pipeline welder. She was a Dallas Cowboy fan and enjoyed gardening, cooking, and painting. She was married to Michael Seal and they made their home in Klondike, Texas at the time of her passing.

Survivors include her husband, stepchildren, a sister, Kathy Vance of Iowa, brothers: Howard Harzke (Janet) of Minnesota, John Harzke of Texas, and Bill Harzke of Minnesota. Sister-in-laws: Pam Seal and Gina Seal and her grandchildren and great grandchildren. Betty was preceded in death by her parents, a twin brother, Charles Harzke, and a brother Smiley Tipps.

To order memorial trees or send flowers to the family in memory of Betty Sue Seal, please visit our flower store.