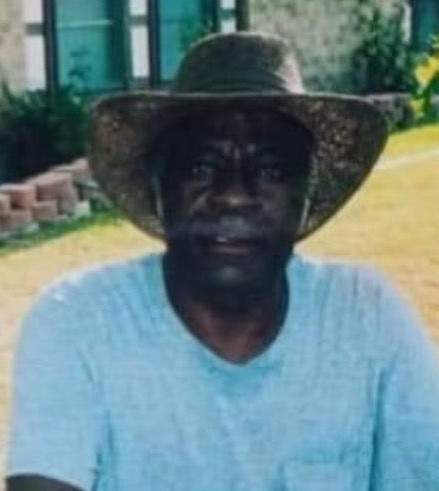 Benjamin "Humpty" McGee Jr. was born on March 9, 1948 in Fannin County to James McGee and Martha Wade.  After school he enlisted and served his country in the United States Marine Corp.  He was a Vietnam veteran and retired from the Marine Corp.

Humpty loved to spend time with his family and to fish.  His favorite words were "Don't worry, be happy!"  If you knew him them you knew he meant this.

He is survived by his children: Gloria McGee of Denison, Eugene Parker of Honey Grove, Fonda Brown of Bonham, L'Shawn Johnson of Honey Grove, JRome Parker of Denison, Monroe Homer of Florida, Sydne McGee and Vanessa Kieta of California; 16 grandchildren and 9 great-grandchildren; sisters: Faye McNeal, Elizabeth Ausbie and Regina McGee all of Dallas; his brother Johnny McGee of Dallas.

He was preceded in death by his parents, sisters: Lucill Hill, Dorothy Shaw and Mildred Scott; brothers: Billy James McGee and Eugene McGee.

To order memorial trees or send flowers to the family in memory of Benjamin McGee Jr., please visit our flower store.