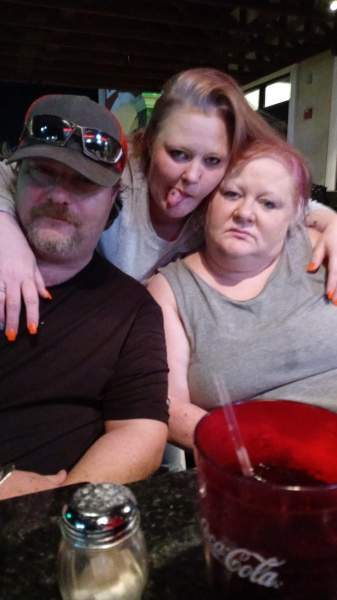 Angela Doucette, 51, of Commerce passed away at Hunt Regional Medical Center of Greenville, Tx. on March 13, 2022. She was born the daughter of Billy Howard Morgan Sr. and Shelia Kay Hill on May 23, 1970, in Dallas, Tx. Angela was a homemaker that liked spending time with her family, her dogs, computers, and loved to draw pictures.  She is survived by her husband, Robert Doucette of Commerce, children: Malodie Kay Pettigrew, Henry Lee Reynolds, Richard Joe Reynolds, grandchildren: Halley Cummins, Aidyn Reynolds, Lily Reynolds, Jackson Reynolds, and brothers: Billy Howard Morgan Jr. and Timothy Morgan.  Her parents preceded her in death.

The family will host a memorial service at a later date.

To order memorial trees or send flowers to the family in memory of Angela Kay Doucette, please visit our flower store.